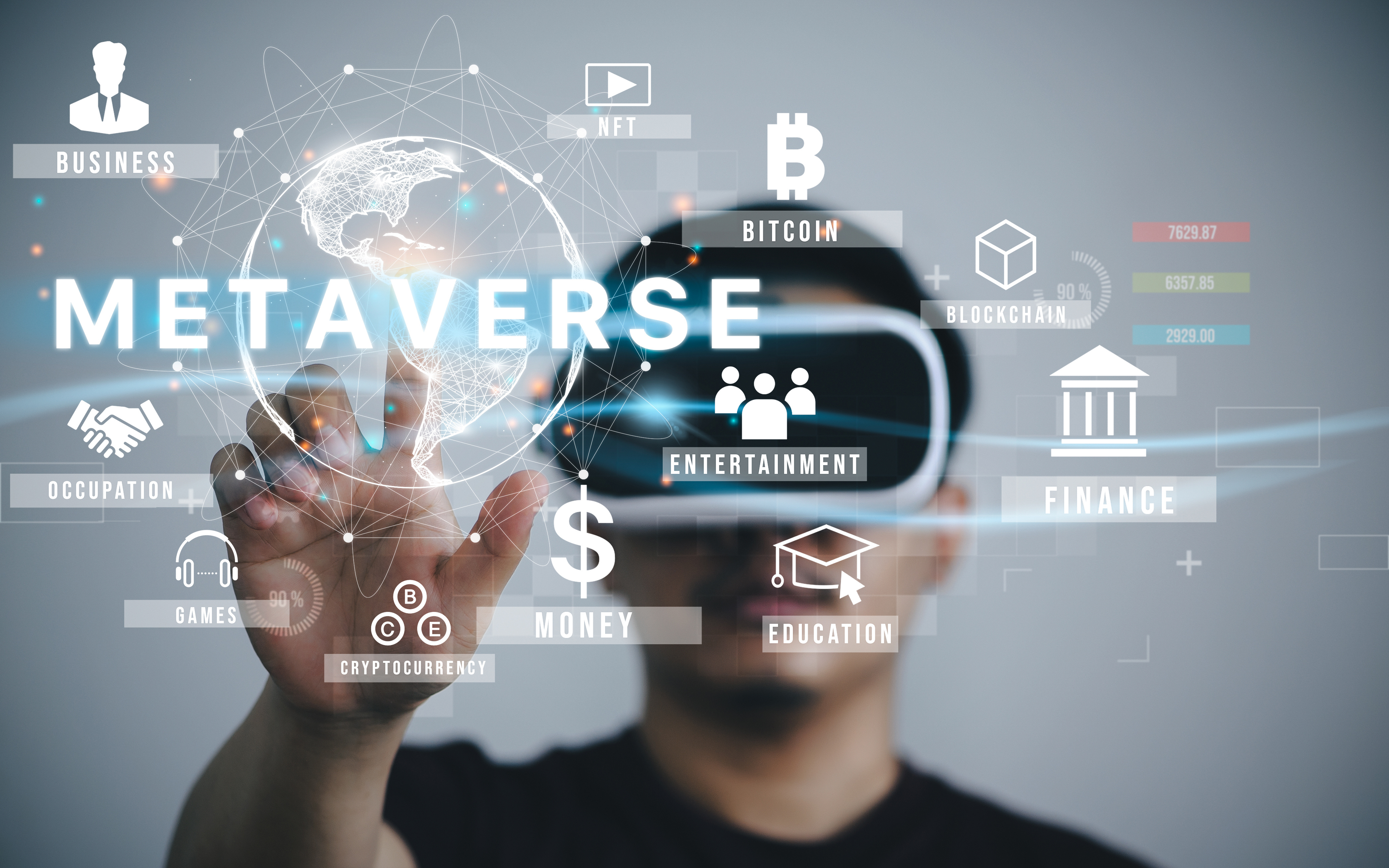 One of the most notable inclusions of the new concept of the metaverse was made when Mark Zuckerberg announced their plans to rebrand Facebook to Meta. On their website, they called metaverse the “next evolution of social connection”. But many are still not fully aware of what the metaverse is, including its potential, its limitations, and its impact on their lives in the future.

What is the Metaverse?

During the pandemic, virtual interactions became the norm. Most people felt the limitations of this, and perhaps this apparent constraint can be attributed to the growing popularity and interest in the concept of the metaverse in the last year or so.

At the risk of oversimplification, the metaverse is the simulation of real life. It is a digital reality that will allow its participants to interact using the concepts of augmented reality, virtual reality, artificial intelligence (AI), and blockchain. This is also referred to as immersive technology.

These interactions will mimic the real world, allowing its users to experience the rich social interaction that they are used to in the world as they know it – with some obvious limitations.

The concept of existing in a virtual space is not altogether new or alien. There are multiple well-known games that allow their users to exist as their avatars within the digital game space. In many ways, most people’s lives are already entangled with a “digital life”. However, the Metaverse allows for a more realized and intentional version of this combination of two worlds – digital and physical.

Security Concerns in the Metaverse 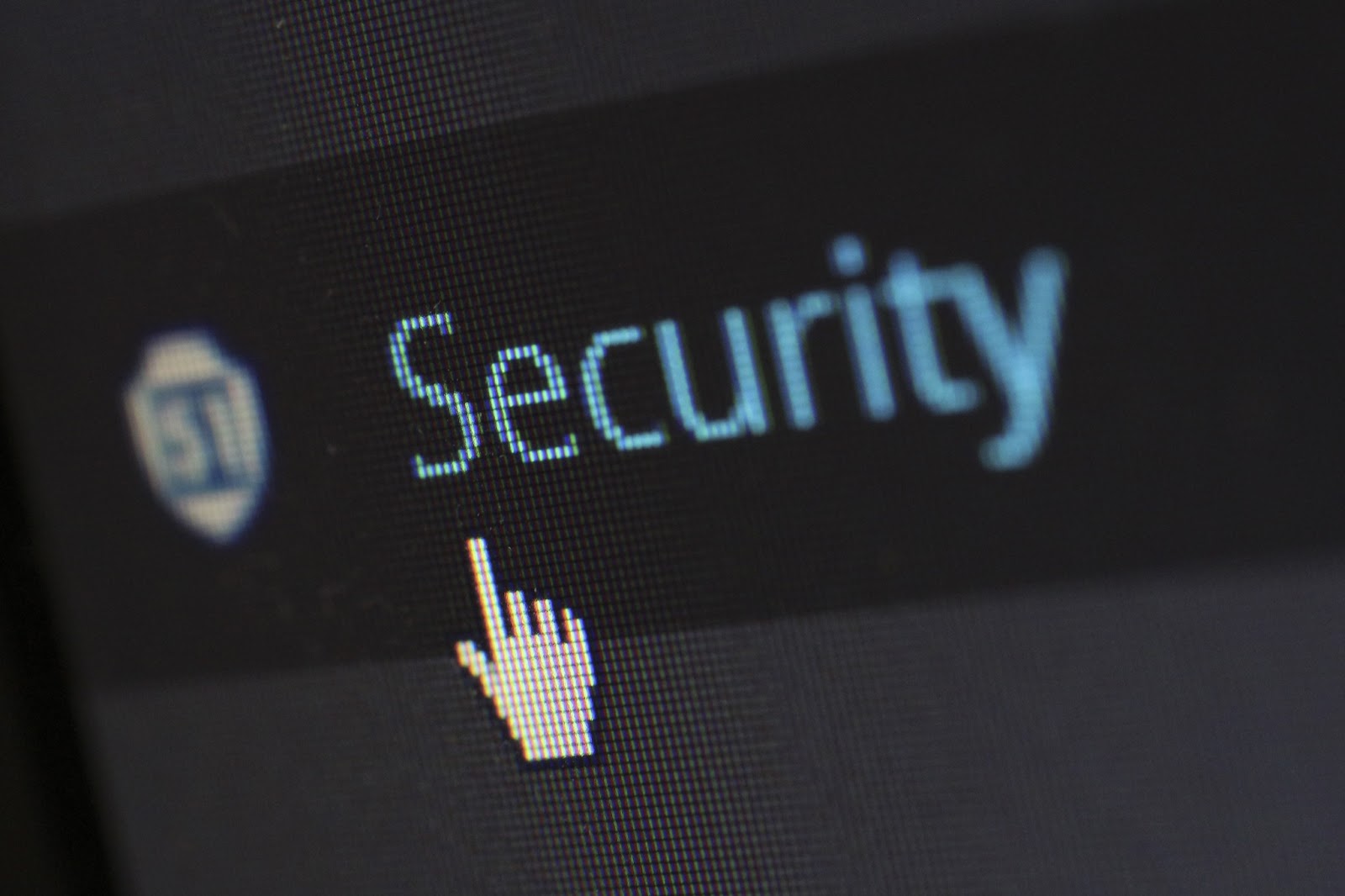 Think of a person having their avatar present in real-time in digital life. This realistic avatar is vulnerable to elements within the virtual reality, especially with the virtual abuse incidents already being reported. Since every person’s avatar will likely contain sensitive information, it is of high importance that every avatar, and consequently, every person’s information, is safeguarded against the new risks of cyber-attacks and (virtual) identity breaches.

One solution to the data security problem is identity verification. Identity verification is simply the process of making sure a person is who they say they are. Establishing transparency is essential to ensure everyone, users and companies alike, feels safe in the virtual reality that is likely to become the norm. However, it is clear that many who participate in the virtual world/s, both now and in the future, don’t want to use their real identities, which poses a dilemma. 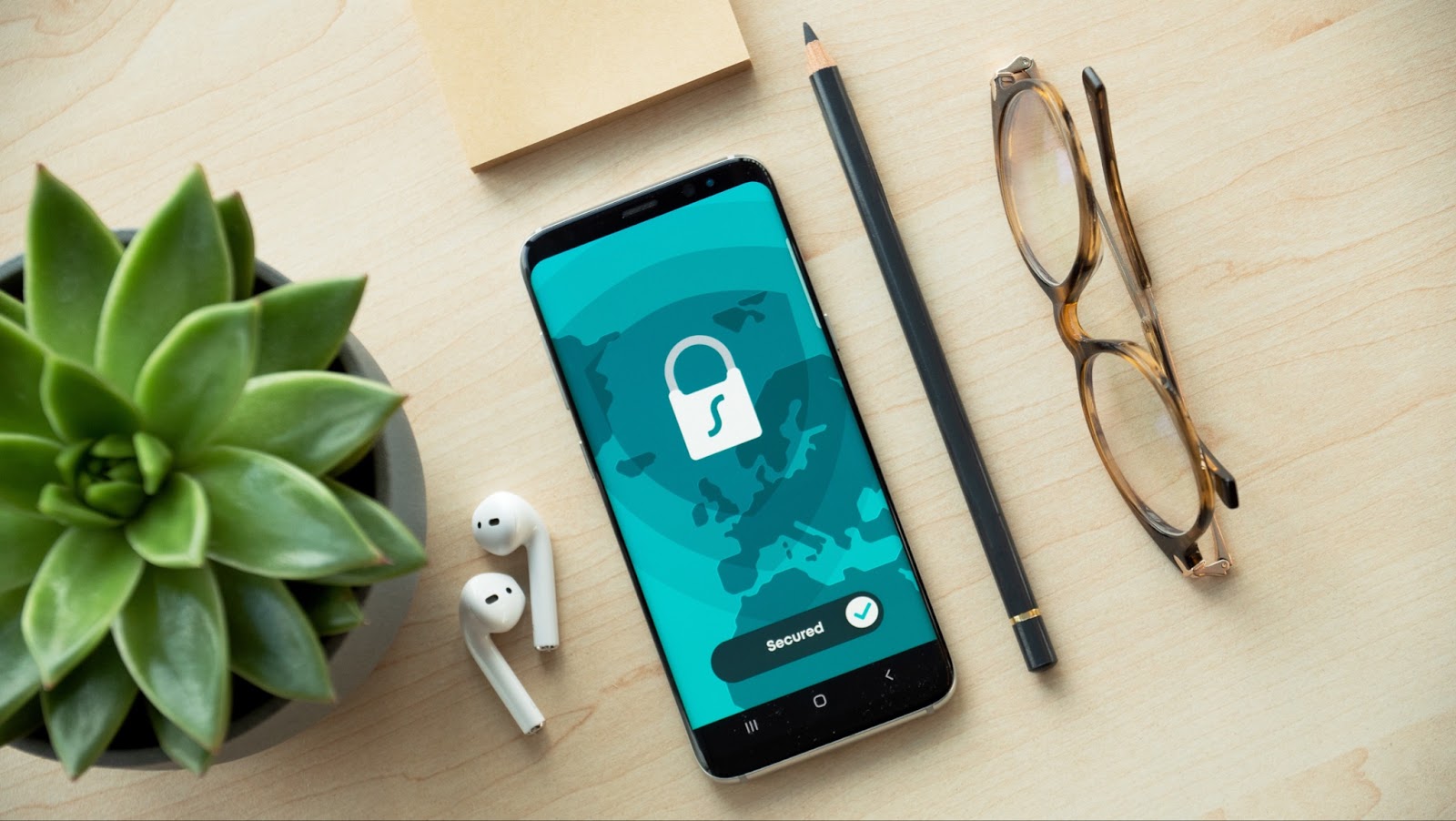 There are many ways of achieving Identity Verification and establishing trust and transparency, thereby increasing user confidence and security. In the metaverse, people will be required to prove their identity and authenticate themselves. This means more than just having a strong password. A decentralized form of identity, one that is not owned by only one company, might be the best possible solution.

The metaverse also offers more advanced methods of authentication. These depend on biometric qualities or quantities like movements by the body, hand gestures, and other such motions that can be thought of as unique to a person. However, these forms of ‘tracking’ can also have a deeper, darker motive raising more privacy concerns.

What would be a more apt form of identification is a combination of digital and virtual identities that can be used to authenticate a person in the physical world and the digital, along with all the multilayers of the metaverse. Doing this will potentially address the notion of being someone else in this new world, while still being linked to your true identity.

One method of identity verification is rooted in blockchain technology, where discussions and suggestions of real “decentralized Identity” have been going on for years. If successful, a true control over one’s identity would go a long way towards enabling a safer virtual environment, as long as the individual agrees to such transparency under certain principals.

Blockchain technology offers the best possible solution to these problems thus far. The principles of blockchain technology – cryptography, immutability and decentralization – offer a robust security platform of transparency, that makes it very difficult to steal someone’s identity. Multiple methods of verification, such as the accurate scanning and assignment of personally identifiable information (PII) and government documents, can be stored in one’s ‘space’ on the blockchain, and these in turn can be reliably assigned to every person for the use of identification in the Metaverse.

The digital environment of the metaverse will merge with the physical world of a person, becoming a part of their everyday life. Everyday activities such as shopping, entertainment, work, and studies will become a part of this digital reality.

The metaverse is still a developing concept and for many, quite an intimidating one. However, there is great potential for the use of existing technologies such as AI and blockchain to provide better solutions and lead the way for the Metaverse to become a more widely adopted, safe and innovative way of augmenting our lives.

Cybercriminals are rife in today's ever-expanding digital society. Data breaches in 2021 soared past those of 2020, but Verif-y is here to protect your Personally... 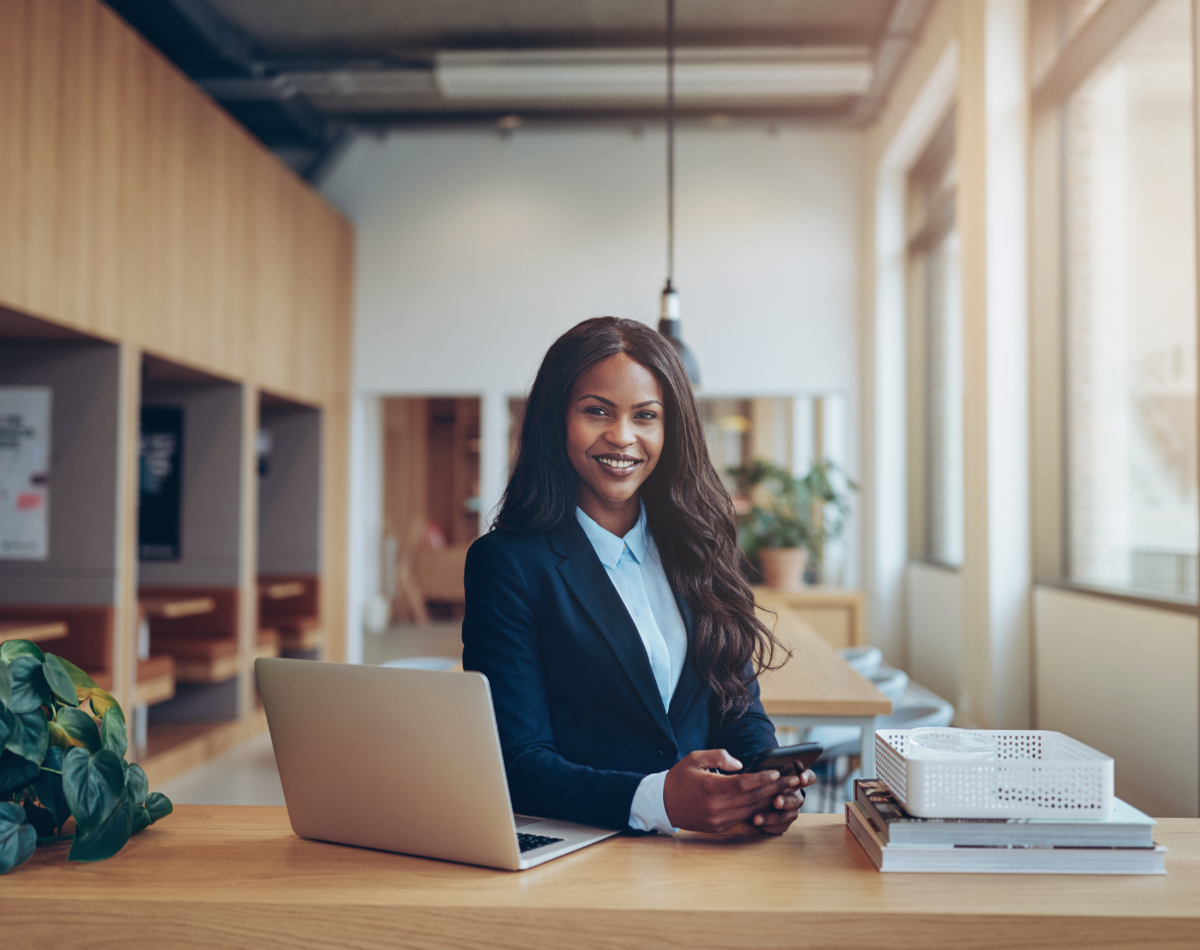 Verif-y has changed the game when it comes to credential and employment verification with the Verif-y Credential & Employment Verification (C&EV) platform. This software...