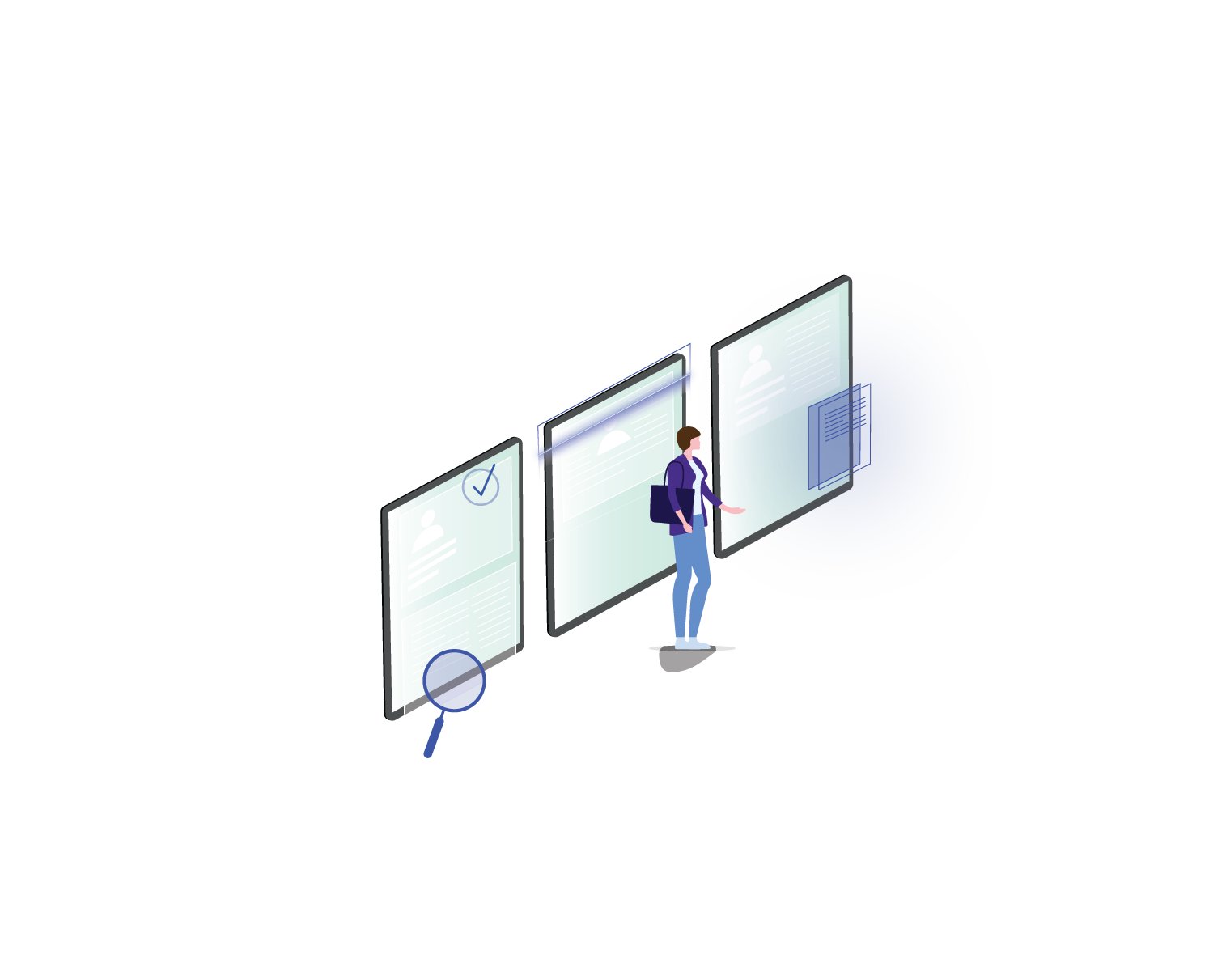 Background checks allow employers to ensure they are staying informed during the hiring process, and are now common practice. However, before delving into the changes in background checks, it is essential to understand why they began.

They were originally created to protect companies from “negligent hiring laws” during the hiring process, which was sparked in the early 1900’s when a prank by an apprentice resulted in the accidental killing of a co-worker. The company retained employment of said apprentice, causing the court to hold the employer to be held liable for the death. While the laws were expanded over the following decades to include actions taken outside of the workplace, background checks weren’t commonly enforced and held responsible until 1970.

Some common reasons companies use background checks include:

Prior to the 1990s, background checks hadn't changed much, still using highly manual processes with a large amount of resources behind combing through an applicant’s background. However over the last 3 decades a growing number of employers began to recognize the importance of involving professional background screening service providers in the hiring process. These professionals developed the tools, resources, and techniques to obtain critical background information about applicants that provided insights into their personality and skills. Moreover, in the last 5 years internet traffic has increased three-fold thereby increasing the populations digital presence. As we move into a digital era, more and more of people’s documents and information is becoming digitized, enabling background checks to be completed in an automated and more streamlined fashion. 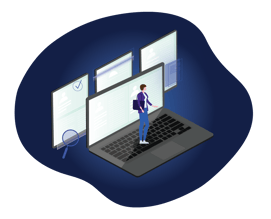 Technology has developed in a way that no one could have ever foreseen back in 1908 when background checks were first implemented. The most recent element to enhance the quality of background checks is artificial intelligence (AI) and machine learning. AI is now able to identify patterns and algorithms to split an overwhelming amount of information so that is easy to understand and read. Technology has enabled background checks to be updated in real time allowing employers to be notified if anything changes. With technology ever-changing, it's clear that background checks will show more information and become easier to use in the very near future.

As technology has developed to deliver more comprehensive background checks, some even including social analysis, state laws and how companies can use background checks have changed. These recent laws, like the ban-the-box and US Fair Credit Reporting Act, protect the applicant from having outdated events used against them in the hiring process. There are also new laws that protect applicants from employers further investigating something that is flagged on their background report in respect of the applicant's privacy.

Employers are now increasingly inclined to conduct background checks during the hiring process to examine criminal history, academic qualifications, drug tests, and even identity verification. While previously this would have been an extensive and time-consuming task, we now move forward to a technology-based intelligent process that not only increases efficiency, but minimizes compliance risks. 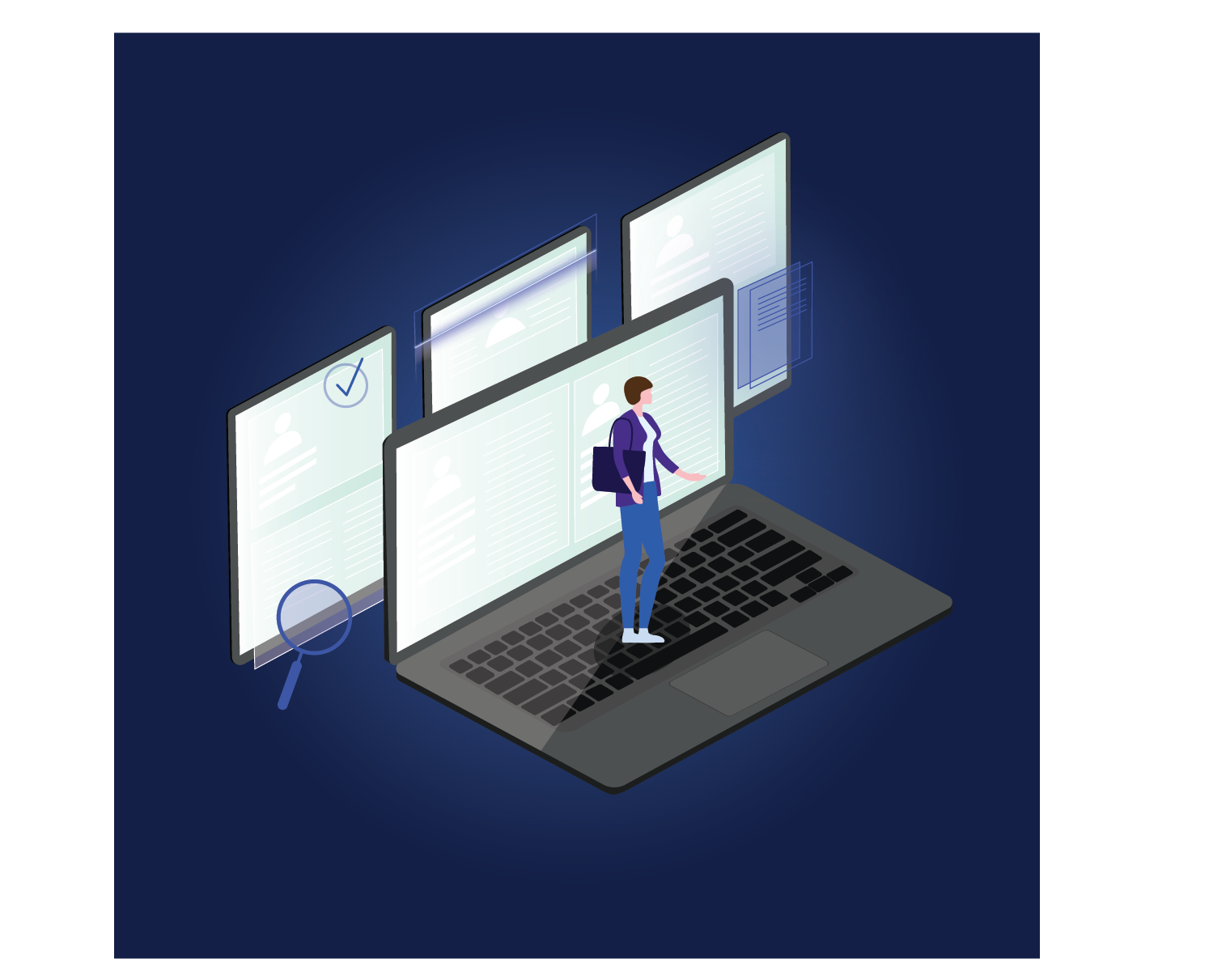 What Are Background Checks? 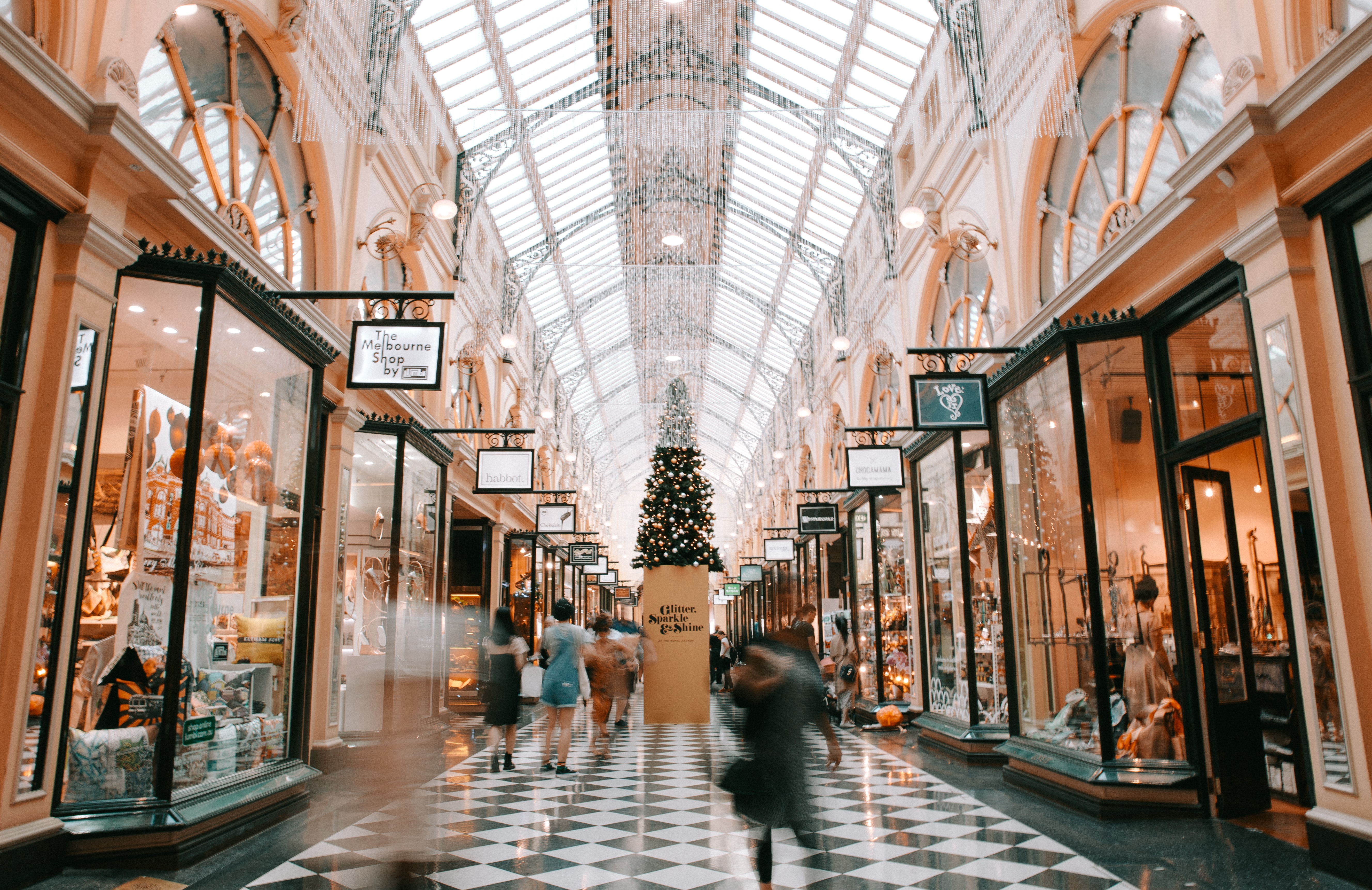